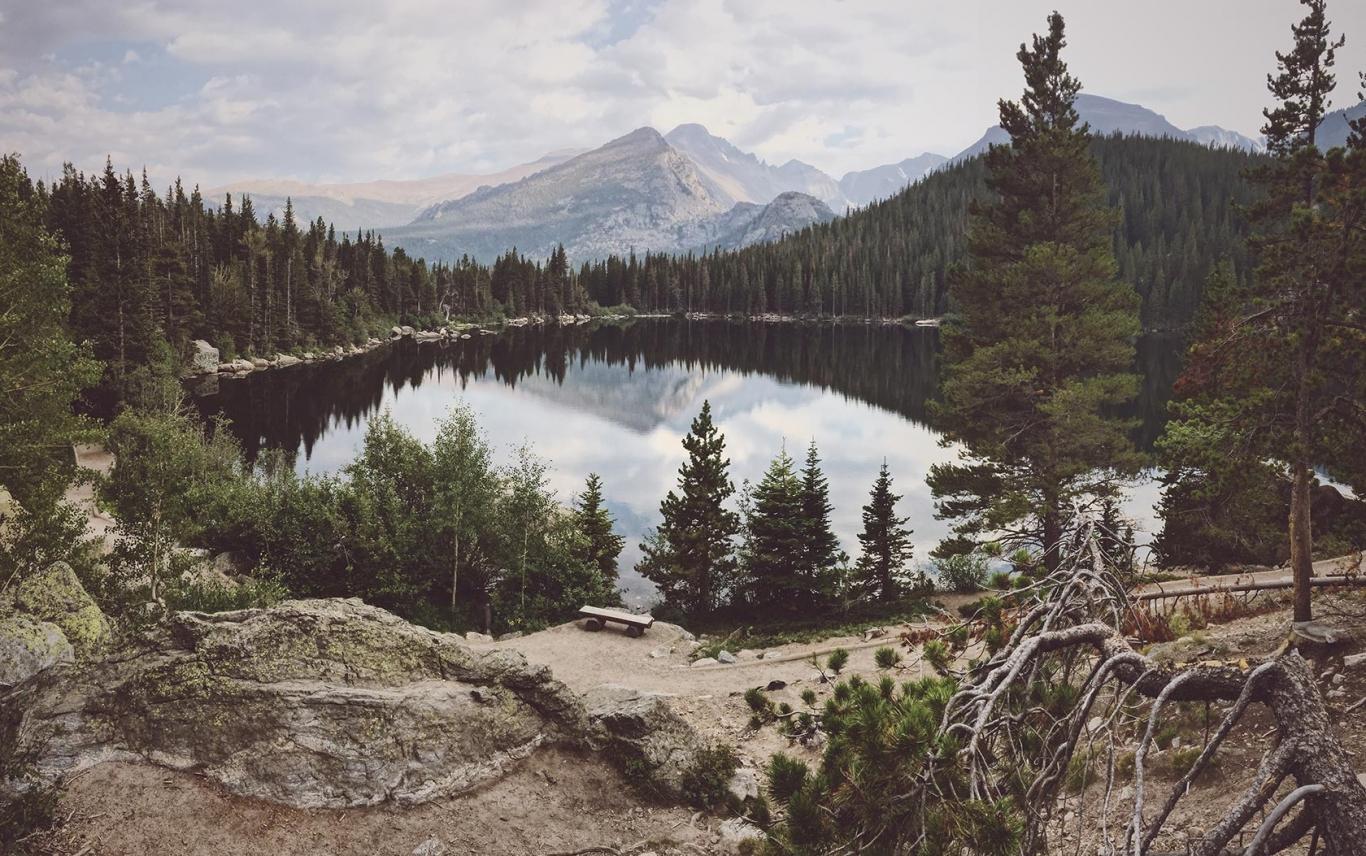 Since its inception, Empower has been guided by a vision to revolutionize how people save, invest and plan for their future.

That’s why we take a collaborative approach to retirement savings that’s driven by personalization, simplification and exceptional service. And we’re committed to constantly improving this approach — by holding ourselves accountable and leading the way through innovation — so we can deliver the results our clients deserve.

The genesis of Empower dates back to 1891, when our parent company was founded as an insurance provider on the Canadian prairie. After more than a century of expansion and a profound evolution of service offerings, the modern iteration of Empower was launched in 2014, when the retirement businesses of Great-West Financial and Putnam Investments came together to form an integrated workplace retirement savings company.

Empower is now the second-largest retirement plan provider1 in the United States, with more than 12 million participants2, and with the acquisition of the digital first wealth management platform Personal Capital in 2020, Empower Retirement is even better equipped to help millions save for the future they imagine.

Yet our founding mission remains unchanged. We believe helping people pursue a better future means giving them the tools and resources to take control of their finances. That's why we're called Empower.

Empower recognized among ‘Best Places to Work for Disability Inclusion’ by the Disability Equality Index.

Empower named to InvestmentNews’ 2020 Excellence in Diversity and Inclusion.

Empower named ‘Best Company to Work for in Colorado’ by career website Zippia.

Edmund F. Murphy III named president and CEO of GWL&A, the US subsidiary of Great-West Lifeco Inc. and the parent of Empower.

Empower enters into a 21-year deal for naming rights to the Broncos’ stadium, known as Empower Field at Mile High.

Empower named one of the Top 100 Innovators in Diversity & Inclusion by Mogul.

Empower tees off a partnership with professional golfer Robert Streb.

Empower inks partnerships with the Denver Broncos, the New England Patriots and the Kansas City Chiefs.

Outgrowing its downtown Denver location, the company moves its U.S. headquarters to its current campus in Greenwood Village, Colorado.

The formal process of splitting U.S. and Canadian operations begins. The company builds a new office complex in downtown Denver to house its U.S. headquarters.

The company, now known as GWL&A, is incorporated in Kansas as The National Interment Association.