Despite a Strong Economy, Much Uncertainty Remains

There's a paradox at the heart of the current state of American financial wellness. On the one hand, the economy is doing well, and a strong majority of Americans surveyed say they are financially stable—or even better off. On the other hand, consumer confidence is low, and Americans' perception of their financial health declined over the course of 2021.

That's according to Empower's 2022 Wealth and Wellness Index, based on a survey of more than 2,000 American workers conducted at the end of 2021. The index paints a broad picture of how healthy Americans are financially—and how financially healthy they perceive themselves to be.

Despite challenges presented by the second year of the COVID pandemic, the American economy performed well in 2021 by many measures. From March to November, the unemployment rate fell from 6.0% to 4.2%, the number of unemployed workers dropped from 9.6 million to 6.9 million and S&P market returns jumped from about 6% to more than 20%.1

Against this backdrop of positive indicators, the majority of Americans are getting by pretty well. While it shouldn't be overlooked that a significant contingent of American families has just enough money to cover basic living expenses, it's also true that more than seven out of 10 of those surveyed are either financially stable or thriving. That means at a minimum they're able to cover both planned and unplanned expenses.

If you’d like to get a better understanding of your own financial health, click on the quiz below and answer a few quick questions to see how you compare to the Wealth & Wellness Index survey results. 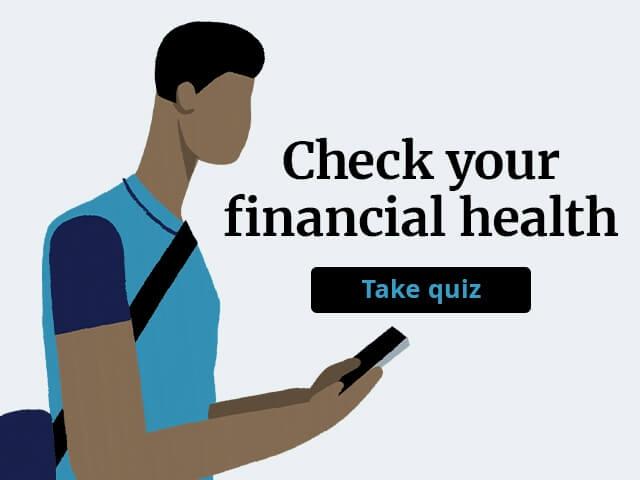 In spite of these numbers, however, the survey indicated that Americans' confidence in the economy is hovering at a relatively low level. Before the pandemic began, 69% of workers said they were confident in the economy. By the final months of 2020, that figure had fallen to 42%. At the end of 2021 it was 40%.

Rising inflation may have something to do with declining consumer confidence: The Consumer Price Index, the leading measure of inflation, rose by 6.8% from November 2020 to November 2021,2 its largest 12-month increase in nearly four decades. Likewise, supply chain disruptions affected the purchasing decisions of many individuals and businesses during the year.

Many Americans' perceived financial health also fell over the course of the year, with the proportion of those feeling very healthy dropping from nearly half to almost a third. That may be tied to the fact that fewer workers surveyed are reaching their financial goals compared to the beginning of 2021—goals such as building an emergency fund, reaching a certain level of net worth and having the ability to retire when they want. Meanwhile, the percentage of Americans surveyed who are debt free fell from 39% to 32% over the course of the year. 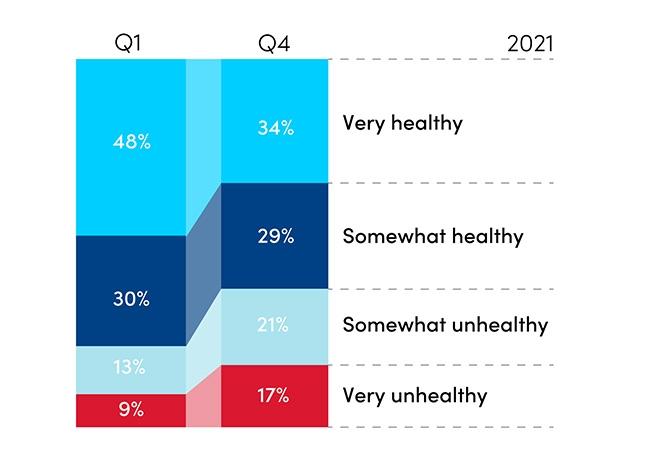 Hope for the future

Most surveyed Americans see a light at the end of the tunnel, though. While they might not perceive themselves as financially healthy right now, they are more confident they will achieve significant financial goals in 2022 than they have been in previous years.

About seven out of 10 workers who responded to the survey—71%—are confident they'll be able to achieve the savings goals they set for themselves, up six percentage points from last year. According to our survey, their top goals were paying off personal debt and saving for retirement. Millennials are especially rosy about their financial outlook, with 77% of the respondents expressing confidence they'll achieve their goals.

Financial health is a complex metric that is made up of multiple factors. What's more, financial health doesn't always correspond with perceived financial health. But what's clear from our survey is that even after an up-and-down two years, many Americans believe that things will get better financially in 2022. 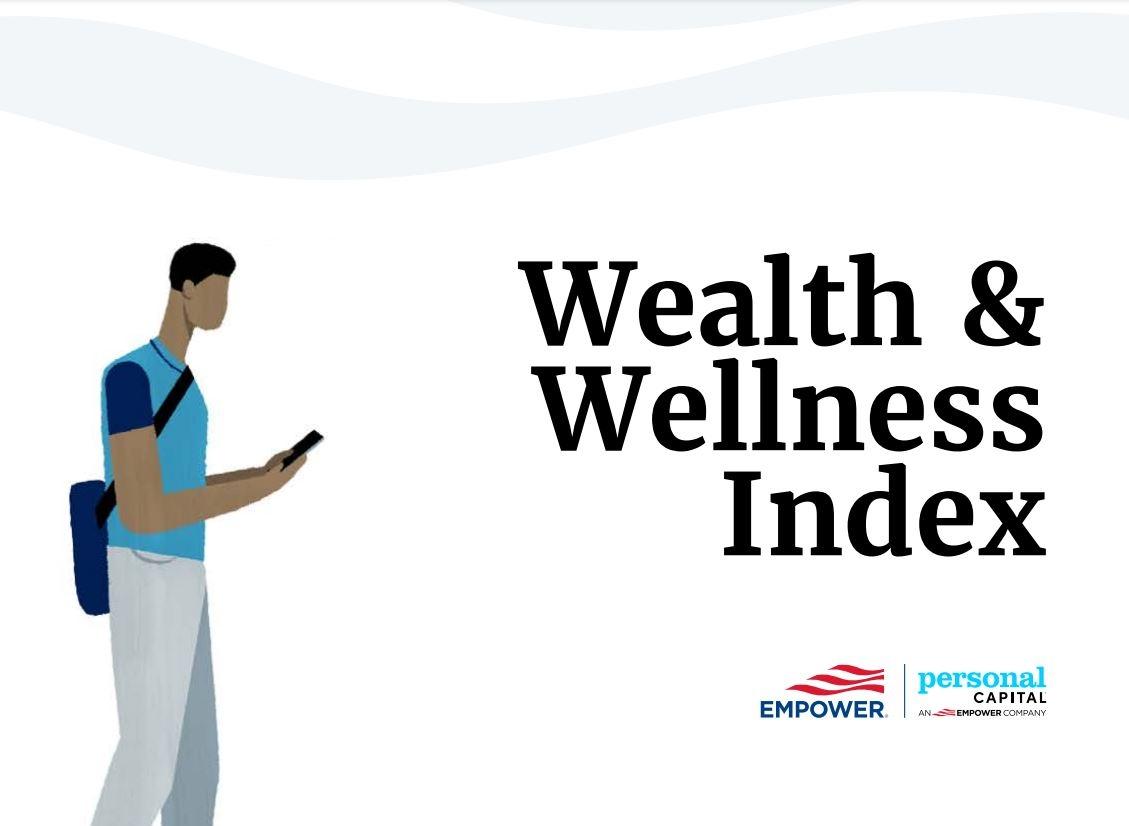 Personal Capital is an affiliate of Empower Retirement. This material is for informational purposes only and is not intended to provide investment, legal or tax recommendations or advice.
1 Morningstar Direct.
2 U.S. Bureau of Labor Statistics, Consumer Price Index news release, November 2021.

How to protect against inflation

If you organize your spending and investments wisely, these steps may act as a hedge against inflation.
Empower Insights

Five retirement readiness hacks to help you save smarter

Here are some of the best ways to save for retirement in 2022 and beyond.
Empower Insights

Read on to learn more about 401(k) plans and how they work.